Sam Ubl is a Wisconsin native with a passion for outdoor writing, videography, and film production. He balances a 50/50 trade-off between time on the water and spent in the deer woods. If he’s not casting for musky in the summer, he’s off chasing giant whitetails in the places most aren’t willing to go. Sam is a freelance writer for a long list of print and online media publications and is a co-founder of the Huntmore App and Fishmore App. Sam is the owner and co-founder of the reality hunting YouTube film series, Chase Nation, along with his partner, Brad Werwinski. Check out the Chase Nation web page here, subscribe to them on YouTube, and follow them on Facebook and Instagram. You can download the Huntmore App and Fishmore App for free in the App Store and the Google Play store. 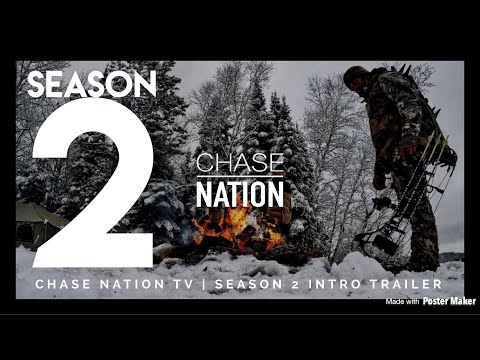